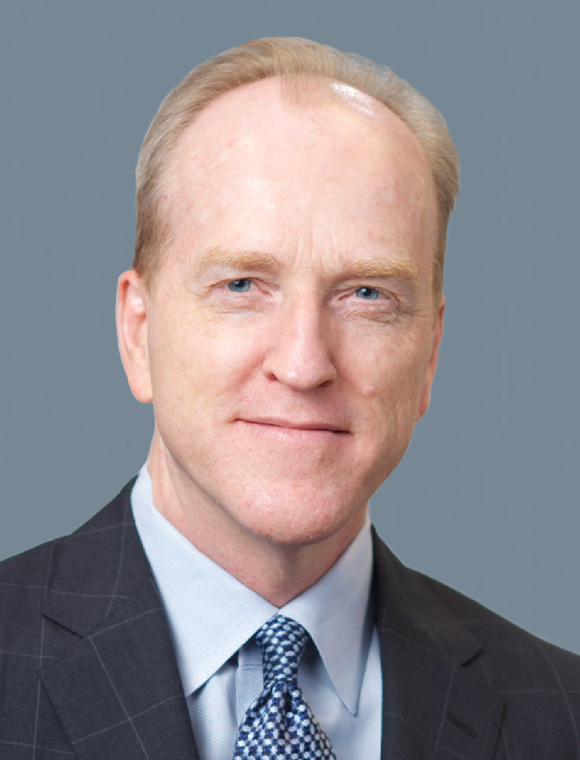 Michael H. Krupa serves as Senior Advisor to Gemdale USA and served as President of Gemdale USA from February 2013 to June 2021. He brings a wealth of real estate investment, business development, and operations experience to the company. Mr. Krupa plays a role in setting and monitoring company-wide strategy and initiatives and serves on Gemdale USA’s Investment Committee.

Prior to joining Gemdale USA in February 2013, Mr. Krupa served as Managing Director at The Milestone Group from 2009 to 2013, where he also served on Milestone’s Investment Committee. From 2001 to 2009 he was an Executive Director in two divisions within UBS. Mr. Krupa also served on the Board of Directors of Mitsubishi Corp.- UBS Realty Inc., the externally advised asset manager to two Tokyo Stock Exchange-listed J-REITs, Japan Retail Fund as well as Industrial and Infrastructure Fund. Prior to joining UBS, Mr. Krupa served in investment banking capacities at McDonald Investments (a unit of Key Bank), Salomon Smith Barney, and one of its predecessors, Salomon Brothers, Inc., as well as at Kidder, Peabody, and Company.